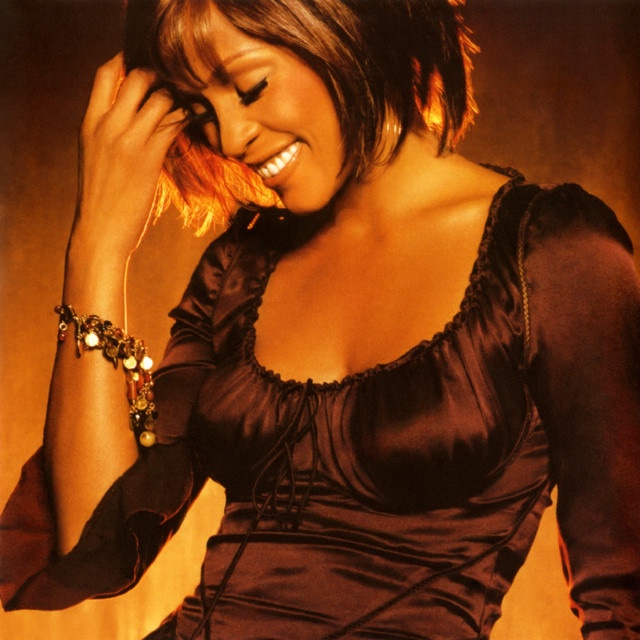 🔊💜Today, December 10, 2002, Whitney Houston released her fifth studio album, “Just Whitney….” Album peaked at no. 9 on the US Billboard 200, spending 30 weeks on chart. This would be her first album since she released “My Love is Your Love,” in November 1998. ‘One of Those Days,’ the second single to support this album’s release was produced by She’kspere, much like Destiny’s Child ‘Bills, Bills, Bills.”

Through the lense of A&R and music writer Taylor Valery, HomageCollage celebrates some of music's best creators and creations. View more posts