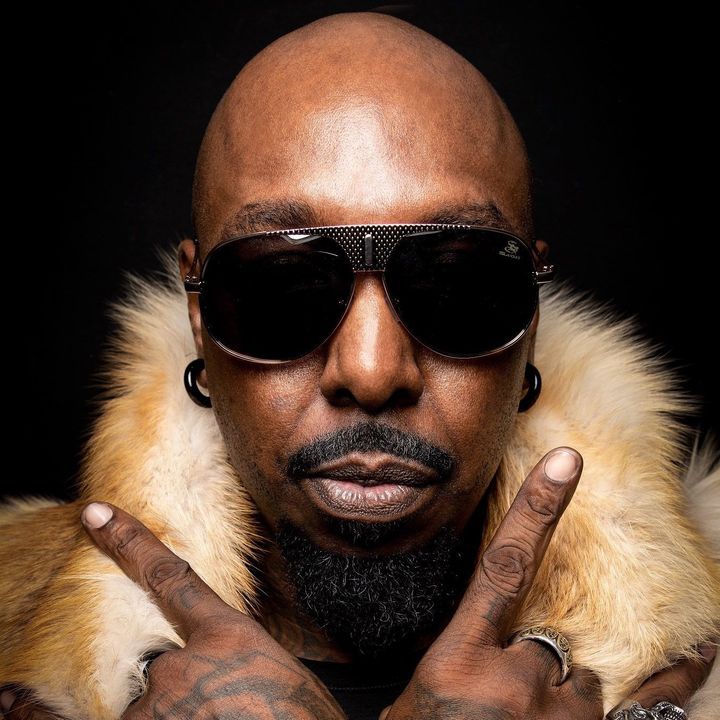 🔊🎉Today, January 24, 1970, Sleepy Brown was born Patrick Brown, in Savannah, Georgia. Brown co-wrote Janelle Monaé’s ‘I Like That,’ a song taken from her third studio album, “Dirty Computer.” The song was produced by Nate Wonder and Organized Noize, and it reached no. 28 on the US Billboard Mainstream R&B/Hip-Hop chart.